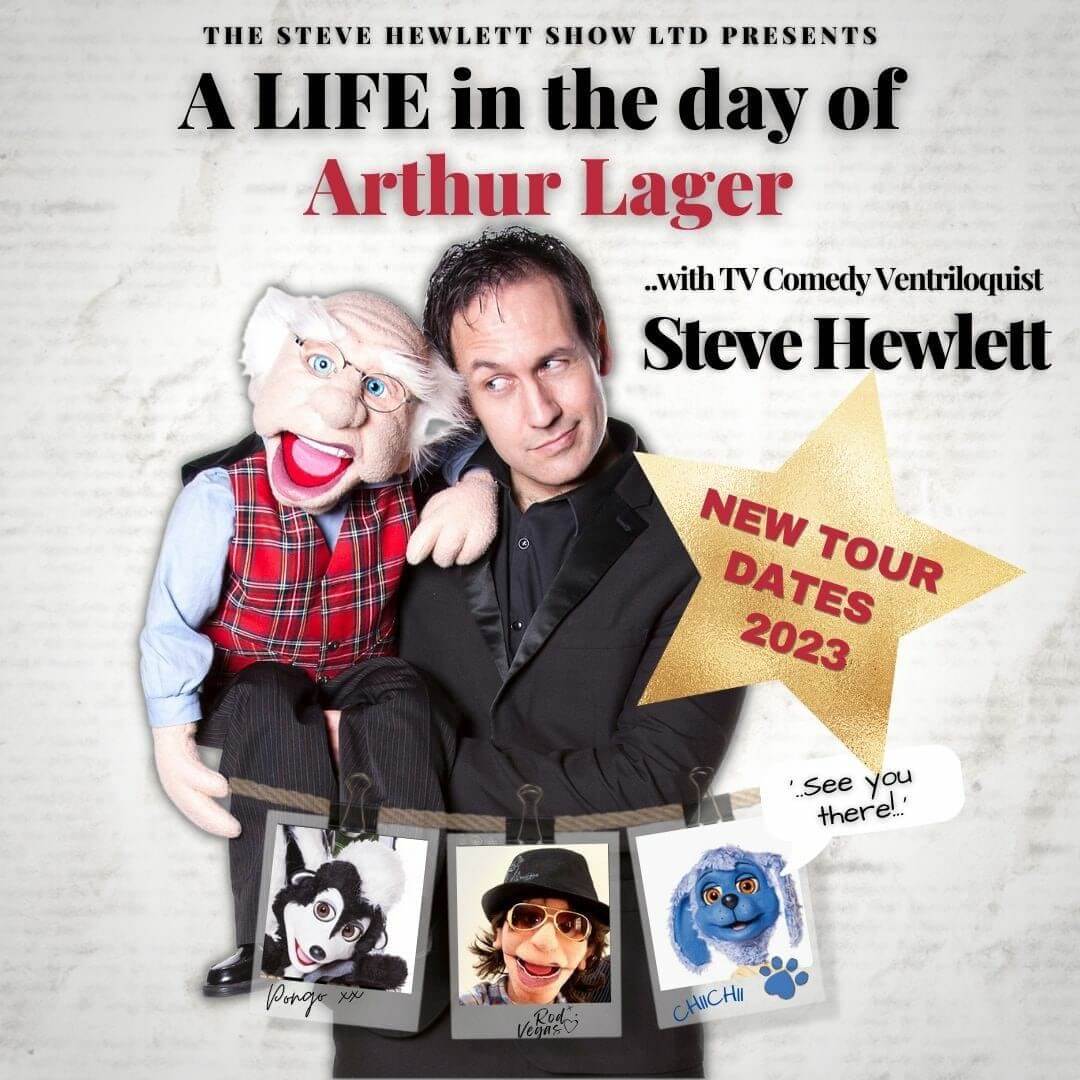 In this 2 hour show Steve presents pure ventriloquism in a night of laughter, characters and audience participation. Bring the whole family to see Steve and his friends who have toured the UK for 25 years and around the World for 20 years on board the finest Cruise Liners from Southampton to New York, Tahiti to Sydney and Dublin Ireland to Canada.